Sometime in January 2010, #2 came home from a SASA meeting and declared that she was among seven others running for the Vice-Presidency position of SASA. My first reaction was...how come not the President? After listening to her reasons and explanation, I was convinced that she had made a correct choice.

Amidst preparation for a Piano competition 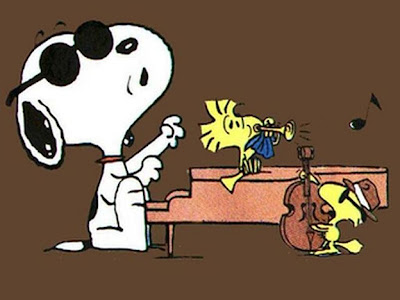 and a long list of other commitments, she pursued on.

Last night the elections took place at a fellowship organized by the 2009 SASA seniors. It was located at an apartment block in the middle of the city. The rest of the family was also busy attending another event when we received an SMS from #2 "Omgee! Praise the Lord. Won VP. Highest votes. XD. Got 2vp's". Apparently before the elections took place some people tabled a suggestion to have 2 VP's. Quite unconventional, but I think it was a great idea.

It's an opportunity for the learners to learn and for the experienced to share their gifts. An overall win-win situation. The current board now consists of 3 young ladies who delivered their lines and presented a good first impression enough to secure their places. Congratulations to all the winners! 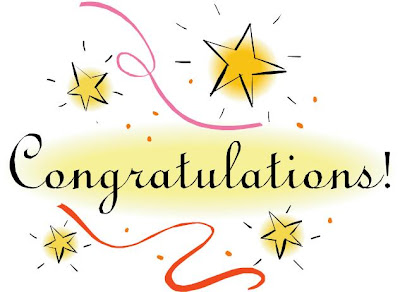 To #2, I only have this to say "mum and dad are very proud of you and may you enjoy this journey!" Praise God!
Posted by Bento Pet at Sunday, February 07, 2010 No comments: