I the "technologically challenged dork"

I've been without internet access for the last couple of weeks. Nonetheless, the world of 'possibilities' is quite large! Making good choices result in good returns.

Three months ago, the whole family invested in a Blackberry each because #1 was going off to UK to study. I'm technologically challenged so I just went with the flow. Three months later and quite a satisfactory owner of a Blackberry Bold with an unlimited access plan under my belt, I've found that I can still just plug in my Blackberry or BB in short to access the internet.

Hubs says that the Unifi plan is accessible to our area soon and we're going to subscribe to it. Beats me, but I'm fine with that!

The fact that I'm back blogging and having posted two posts already makes me happy!

Since #1 left for UK to study, nobody has been using the Canon EOS40D which hubs bought. I found it clumsy with the zoom lens and #1 suggested we invest in a smaller lens...okay I'm game for that too. 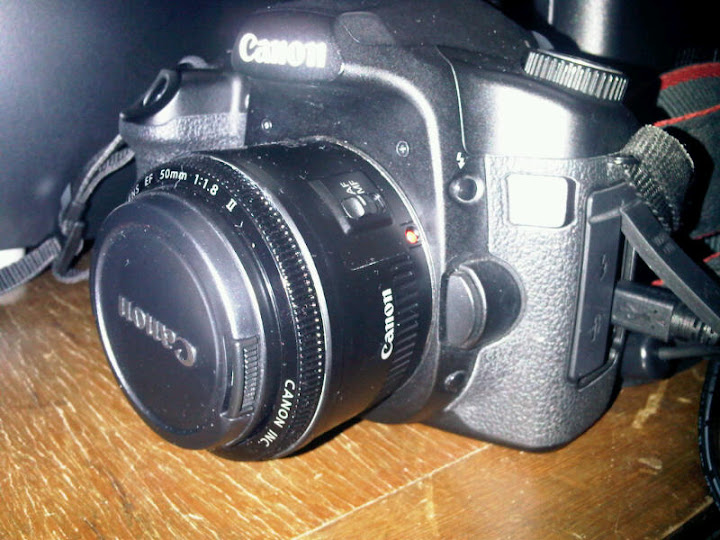